Our staff includes ministry specialists who work in the areas of diagnostics, leadership systems, administration, and other types of support functions. They help support the overall revitalization ministry of VitalChurch. 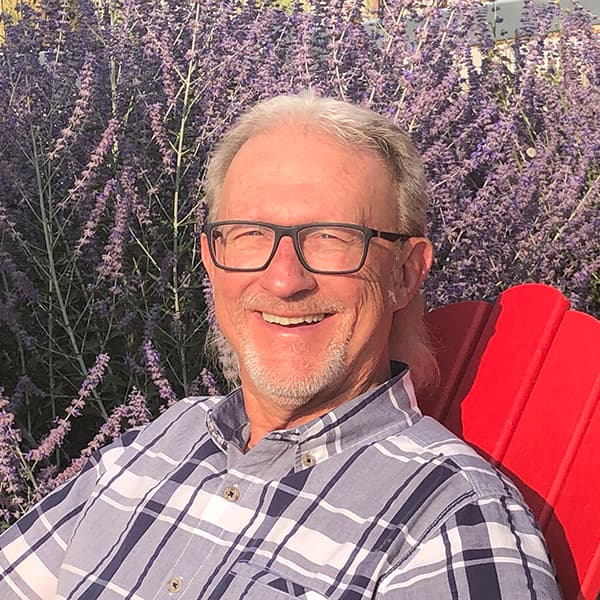 Tom Wilkens has enjoyed serving as a pastor, medical/counseling clinic director, and university professor. Tom now serves as Executive Director of VitalChurch Ministry. He earned a Th.M. from Dallas Theological Seminary in Pastoral Ministries and a Ph.D. in Counseling Psychology from the University of Denver. Tom’s passion is to see marriages, teams, churches, and organizations develop and grow well—with a special interest in leadership. Tom has been married to his best friend, Jan, since 1982. They have two married daughters. 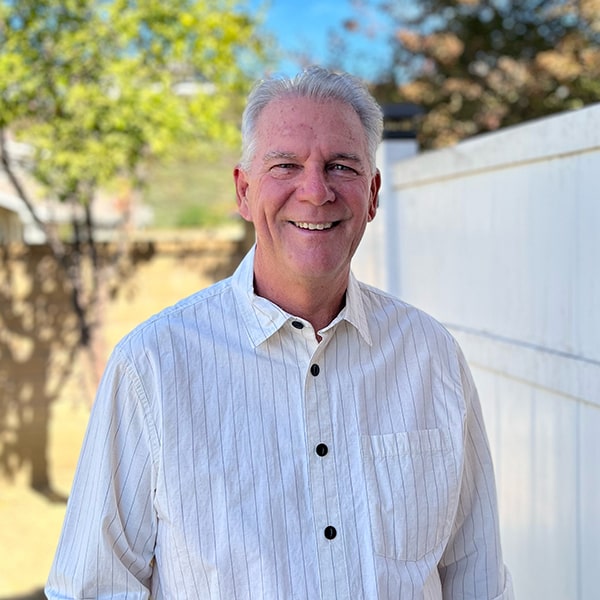 Mike manages the finance side of VitalChurch Ministry. Mike retired from the BIC Corporation after a 33-year career that allowed him to use his skills in business development in both the USA and overseas. He and his wife, Bev, have been married since 1982. They have three adult sons, three beautiful daughters-in-law, and have been blessed with several grandchildren. He enjoys golf, the beach, spending time with family, and watching his favorite soccer team (Arsenal) on TV. 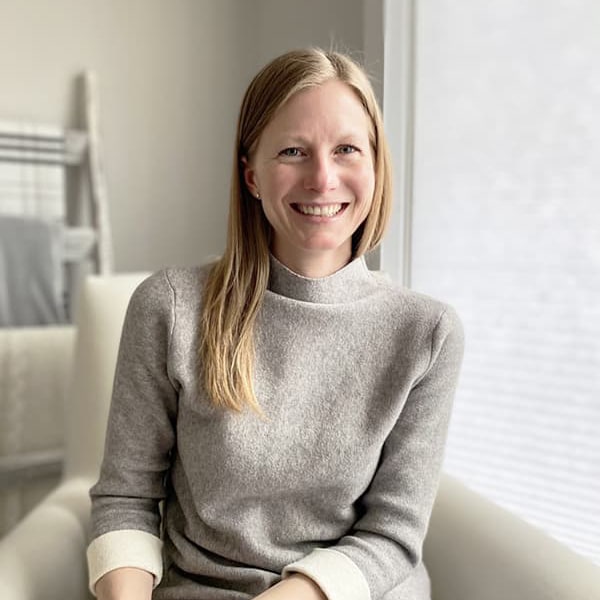 Laurel Schumacher leads many of the day-to-day operations for VitalChurch Ministry. Laurel has a background in education and has worked in various roles in the non-profit sector since 2007. She holds two Master’s degrees—one in Education from Adelphi University and one in Literature from Long Island University-Brooklyn. Laurel and her husband, Noah, have been married since 2006 and have two amazing daughters who keep them entertained! Together they strive to teach their children how to live authentic, grace-filled, and Christ-centered lives. In her spare time, Laurel can be found curled up with a book or walking and talking with a friend. 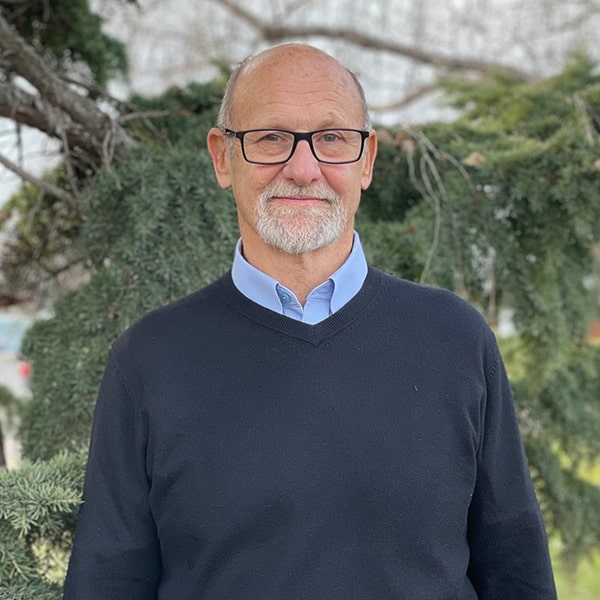 Gregg earned his M.A. in Leadership at Fuller Theological Seminary and served as a “permanent pastor” for 16 years and then four years as the Director of Training for a Europe-based missions agency. Since 1998, Gregg has served as an intentional interim pastor in such varied places as Amsterdam, Barcelona, Hawaii, the San Francisco Bay area, New Hampshire, Southern California, and most recently, Massachusetts. Gregg has also participated in or led more than 70 diagnostics across the U.S. and in Europe. Gregg is a Trustee on the VitalChurch U.K. Team and enjoys gospel-centered theology, trying to keep up with technology, cycling, paddle boarding, and really good coffee. Gregg has been married to Linda since 1978 and they have four adult children and several grandsons. 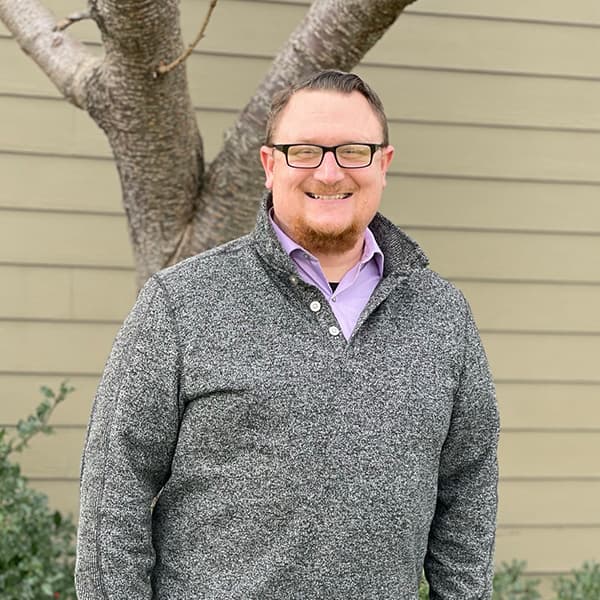 John Gee brings 21 years of data gathering and interpretation experience to VitalChurch’s diagnostic division. He is a retired senior chief submariner in the US Navy and a lean six sigma green belt for process improvement. During his Navy career, John developed strategies for data and statistical interpretation for use in the submarine force. John has also been a pastor with the C&MA for 8 years. The Spirit has used his Navy and pastoral experience to enable him to forge leaders and foster improvements in people and process-driven systems. John holds a Ph.D. in Biblical Studies, an M.Div., MTh, and an M.A. in Marriage and Family Therapy, and is a licensed M.F.T.A. in Washington State. John and his wife, Jamie, have been married since 2007 and have five children. 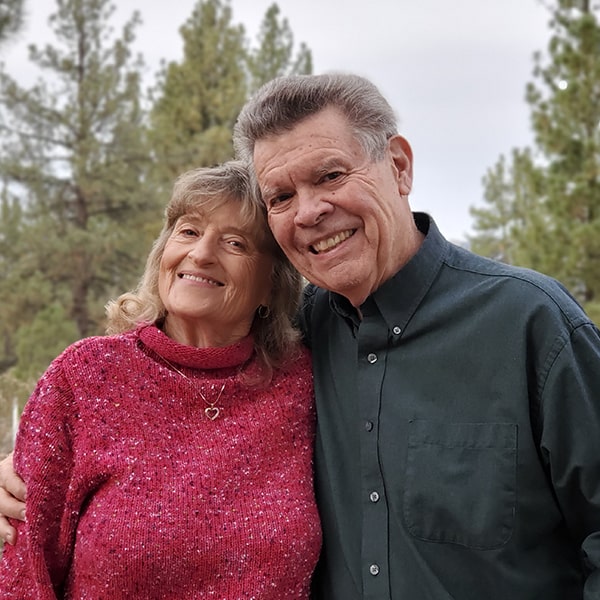 Chet's passion is to figure out why things are the way they are. He works closely with the diagnostic division on all church diagnostics and report writing, as well as on materials development. Chet has a B.A. in Psychology, an M.Div. from Fuller Theological Seminary, and a D.Min. in Church Growth. He pastored three churches in the Southern California/Arizona area. For eight years, he was an Associate Church Consultant for the Charles E. Fuller Institute of Evangelism and Church Growth. He retired in 2008 as a Social Service Practitioner from the San Bernardino County Department of Children’s Services, where he did family reunification services. Other ministry interests include doing individual coaching and team building in a variety of settings. Chet is a Senior Birkman Consultant and Grip-Birkman trainer. He is often involved in helping churches make appropriate pastoral choices.

Rochelle is a retired elementary and special education teacher with an M.A. in Education. She has Advanced Birkman Certification and is also a Grip-Birkman trainer. She does individual coaching and team building with her husband.

Besides keeping up with their children and grandchildren, Chet and Rochelle enjoy fishing and working on their little farm. 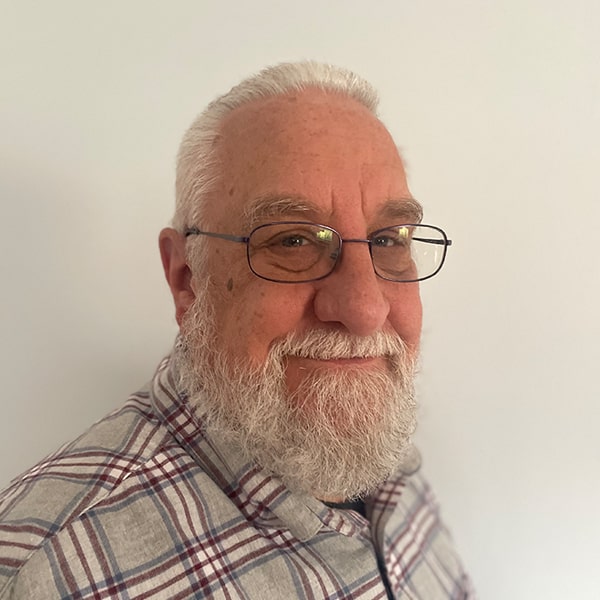 Bob Samsel has served with the VitalChurch team since 2014, helping with church diagnostics and report writing. His passion is to help churches establish healthy patterns that will glorify God and grow the Kingdom. Bob has a B.S. in Business Administration, an M.Div. from Bethel Theological Seminary, and a D.Min. in Family and Marriage Counseling from Gordon-Conwell Theological Seminary. He has worked with churches in a variety of roles for over 20 years. Bob also is a private therapist, working with individuals and families dealing with a variety of behavioral and emotional issues. Bob and his wife, Dawn, have two adult children and several grandchildren. 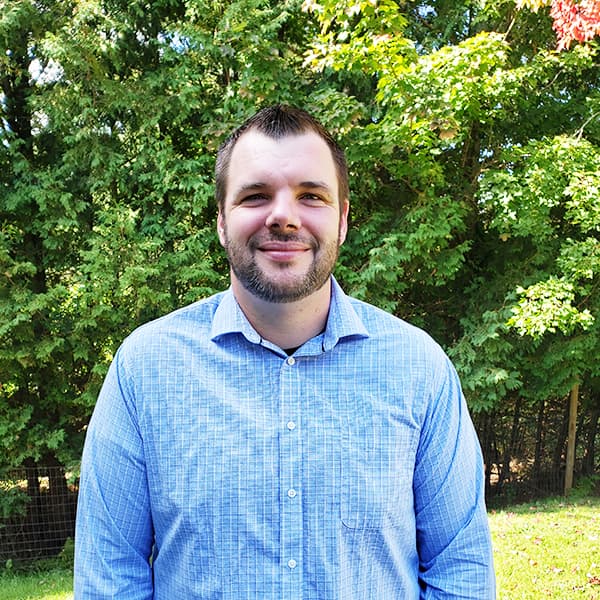 Craig Ray’s lifelong passion is to come alongside churches in transition and raise them up into spiritual maturity and vitality so they will be poised to reach people for Christ. Craig draws from years of varied ministry and leadership experiences, such as church planting, revitalization, youth ministry, overseas missions, and most recently, a six-year pastorate in central Vermont that culminated in transitioning two churches into one. In 2017, Craig began volunteering with VitalChurch as part of the diagnostic division before moving into a full-time associate role with the team. Craig has a B.Min. from the Antioch School of Church Planting and Leadership Development and is currently completing an M.A. in Leadership. Craig and his wife, Brianna, have three sons. He enjoys coaching, playing, and watching baseball. 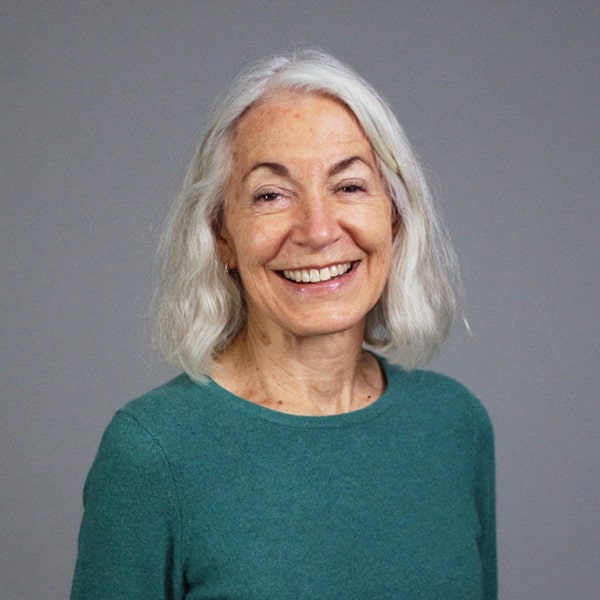 Linda Caruso is part of the VitalChurch Diagnostic Division, helping complete diagnostic reports for churches. She recently retired from a 28-year career teaching English/Language Acquisition and Spanish, and has served in a variety of children’s and women’s ministries over the years. Linda has a passion for intimacy with God and spiritual growth. She is married to Gregg and enjoys reading, taking long walks with friends, and experiencing daily life with their children and grandchildren.

Is your church in a season of transition? Are you a part of a denomination needing an assessment of member churches or training for your interim pastors? VitalChurch would love to talk with you about how we can help.

Get Started
"
“Before we had blind spots. We didn’t realize we had unhealthy patterns and systems…Now we are on the journey of being where we need to be.”
–David Kuck, Elder, CCC, MN

Join our email list for periodic insights, updates, and ways to stay involved.

Latest Post: A Question Our Intentional Interim Pastors Ask: What Are the Real Issues and What Are God’s Solutions?